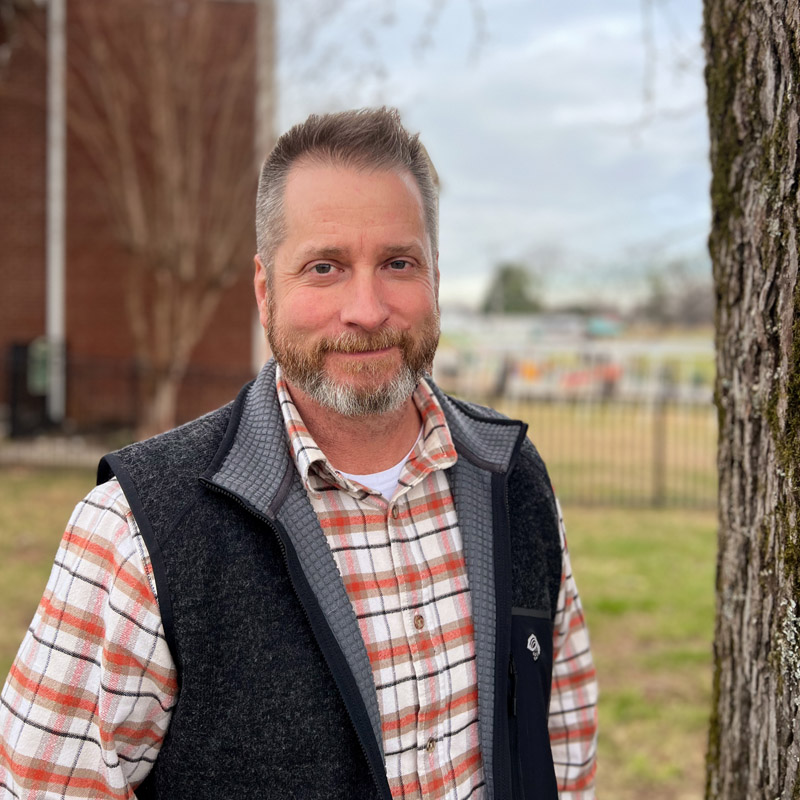 I graduated from Carson Newman College in 1995 and married my incredible wife, Heather, in 1996, I spent the following 19 years in the business world. Heather and I moved to Maryville TN for her to practice medicine and for us to raise our family which eventually consisted of three children, Hayden, Julia, and Natu. Once in Maryville, I worked for Ruby Tuesday Restaurants for nearly 14 years, primarily in the Training Department and Human Resources.

In 2003, Heather and I decided on River Oaks as our church. River Oaks was unique to our church experience. The whole counsel of God was expositionally preached. Christ was the focus instead of man. There was unity around the gospel. There was a sense of authenticity with people willing to be real about their struggles with sin. At some point during 2003, God’s grace, through the person and work of Jesus Christ, was revealed to me and I was converted. This was a radical conversion that re-prioritized my life. I wanted to be discipled and I wanted to disciple others. Theology, doctrine, and evangelism became passions of mine. Heather and I began to host a small group in our home of which I eventually became a leader.

In 2009 I became an elder at River Oaks. God continued over the years to fan the flame in my heart of teaching, preaching, and discipleship. I believed the LORD was placing the desire in my heart to move towards full time ministry. I was hired in 2016 as the pastor responsible for leadership development, discipleship, and mobilization. I am thankful to God every day that no matter what is going on in the world or in my heart, God’s Word is true, God is good, and He never changes. 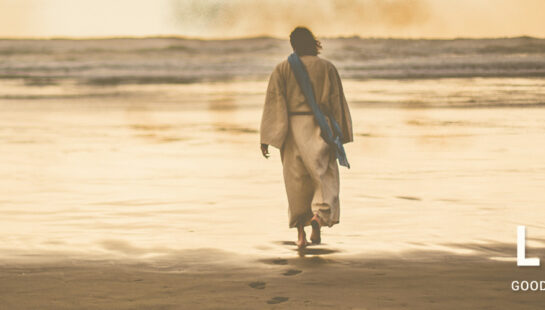 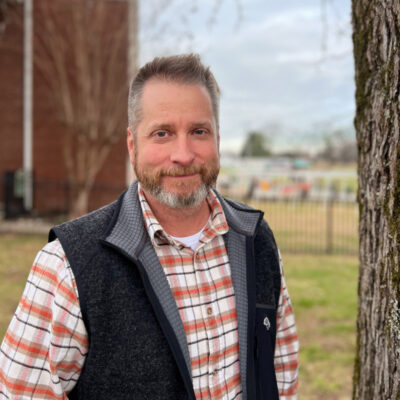 The Physician and the Feast